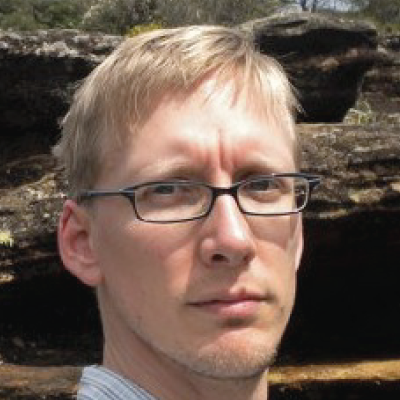 Giso Broman is an adjunct graduate researcher for Professor Holly Gibbs and a current Masters student in the School of Library and Information Studies. His research in SAGE investigates the effectiveness of emerging demand-side conservation efforts in Brazil such as the G4 Cattle Agreement and Soy Moratorium. In addition to the work that he does for Professor Gibbs, he also works on a variety of digitization projects at both the UW Digital Collections Center in Memorial Library and with the Latin American & Iberian Studies Librarian, Paloma Celis Carbajal. While pursuing his BA at UW-Madison (2011) in Geography and Portuguese, Giso received the 2011 Joaquim Nabuco prize and a Foreign Language and Area Studies Fellowship (FLAS) for 2010-2011. Prior to returning to school in 2008, Giso was a letter carrier and clerk at the United States Postal Service for 14 years. His past research interests include rural-urban migration, urban poverty, land use policy, and, above all, contemporary Brazilian culture. The focus of his current Masters program is digital media and library metadata. Wherever his eclectic skill set leads him after graduation in 2013, one thing is certain: it will have something to do with Brazil.

Where are they Now?